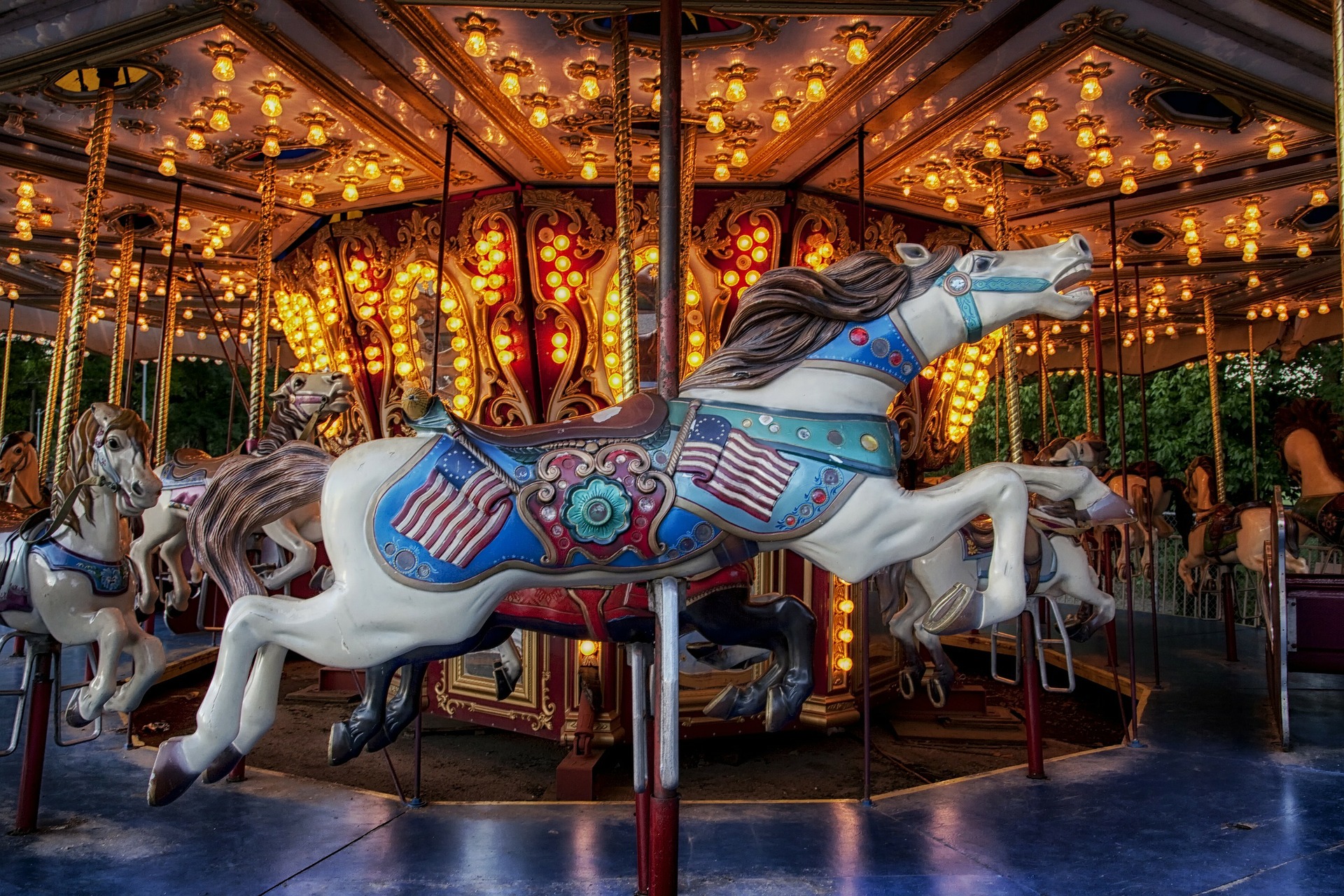 I’m happy to report that the fourth book in my Appalachian Mountain Mysteries series, Murder Ballad Blues, is in its Advance Reader Copy phase—copies going out to reviewers this week and next. Get ready for another adventure through the mountains of North Carolina (and Kentucky). Abit risks his life in search of a serial killer, locking horns with the local sheriff and the FBI. That’s right—Abit and the FBI. “… the man the FBI and I were after,” Abit says in Chapter One. “Yep, you heard me right. Me and the FBI. Abit Bradshaw helping the FBI find a vicious killer of mountain folks. I just prayed he didn’t add me to his list.”

Della finds herself all tangled up in a real-estate-fraud scheme, thanks to her old friend, Nigel Steadman. Remember him? The forger-turned-Treasury-man from England? For those who read my serialized blog last year, he’s gotten himself (and others) in a mess of trouble.

With all this going on, no wonder the special agent from the FBI describes the mountains of North Carolina as both “trouble in paradise” and “… a regular Peyton Place.”

The book will launch September 15, 2020, which coincidentally is Agatha Christie’s birthday. In the meantime, I want to share some of the places and people that inspired my writing.

Let’s start with Lake Winnepesaukah in Rossville, Georgia—just across the state line from Chattanooga, Tennessee. I first went there when I was 6 years old. My uncle, one of the few fun-loving adults in my family, took me and my two older sisters there. None of us has ever forgotten that trip.

Fast forward some thirty years. I was working as a writer for the State of Georgia, documenting and writing about native craft artisans—woodworkers, weavers, quilters, potters, and woodcarvers who lived and worked under the radar. I met amazing unsung artists who made beautiful objects, mostly because they couldn’t not make them. Sometimes the skill had been passed down from generation to generation, other times they were just born that way, gifted.

The job involved a lot of driving back roads in northern Georgia. One afternoon in late September, I went around a curve, and there it was! Lake Winnepesaukah. I hadn’t forgotten about it; I’d just always thought of it in Tennessee. But there it was in Georgia, right on the state line. I pulled my car over and watched as workers put the bumper cars into storage and prepared the park for winter. I sat there for almost an hour, mesmerized by the well-choreographed motions of the carnies. Eventually, I got up my nerve to ask where they were headed for the winter. Florida, of course, working parks and carnivals down there. With a cold wind blowing down the collar of my coat, I felt a pang of envy for their seasonal lifestyle.

I made a vow to return the next summer and experience the park at its peak. And I did. What happens to Abit there—which by now has been renamed Lake Winnie (a good idea considering I had to check my spelling of the original name four or five times)—is reminiscent of my day, with the exception of his talk with a security guard about murders. Thank heavens that part is fiction.

Next time, I want to introduce you to my favorite new character—Wallis Harding. I don’t know how many of you have ever watched the British television show, “Time Team,” but I’m a fan. Wallis is a composite of Phil Harding and Mick Aston and every bit as much a character as those two. I’m crazy about Wallis, but then I love all the supporting cast, including Shiloh and Cleva, who both make return appearances in Murder Ballad Blues.