What About All That Food? 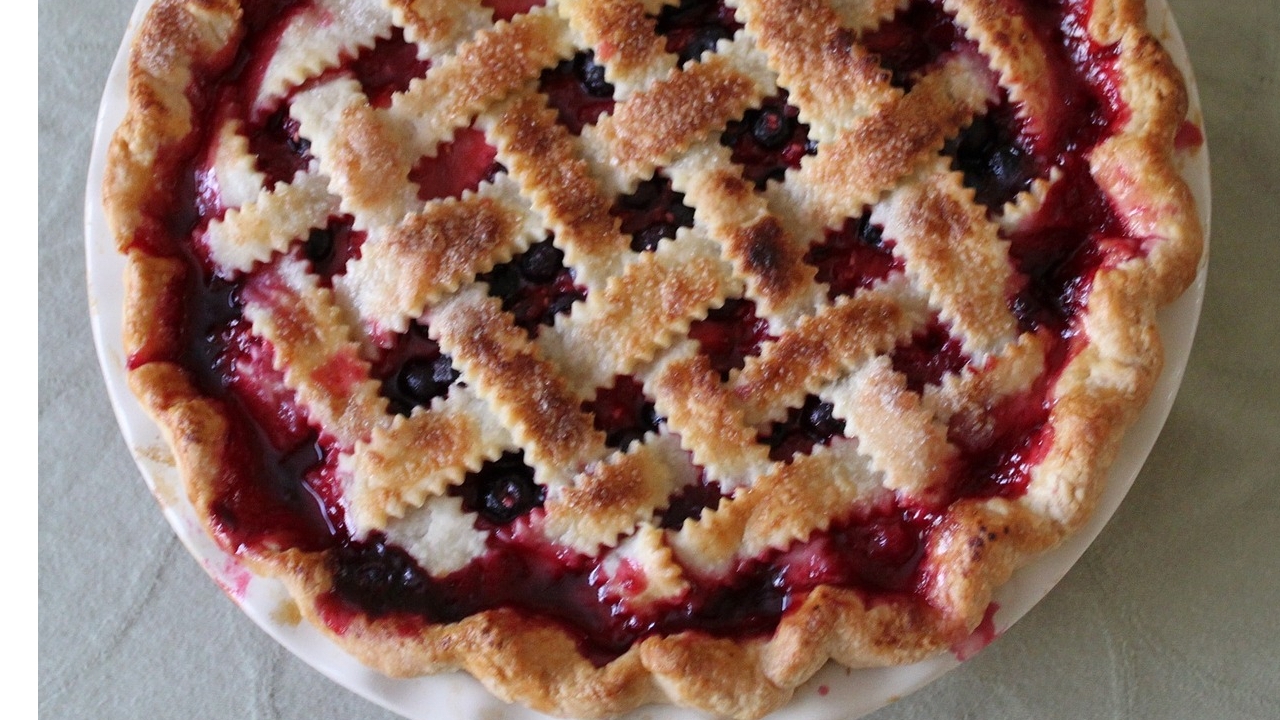 I’m a card-carrying foodie, so it’s not surprising food plays a supporting role in all my novels. The inspiration for those scenes comes from eclectic sources ranging from Appalachian neighbors, a Danish folk school, and one of my favorite restaurants in Washington, D.C.

Let’s start at the Campbell Folk School, a real place in Brasstown, N.C. that was founded in 1929 and modeled after Danish folk schools. The Hickson School of American Studies (with the inevitable, though unfortunate, nickname The Hicks) first appears in The Roads to Damascus and is based on the Folk School.

I loved the two cooks at the Folk School, and they were, indeed, “wildcats,” as Abit described their fictional counterparts, Lurline and Eva. Their culinary skills dazzled the scores of guests who enjoyed their multi-course, country-style breakfasts, lunches, and dinners. (By the way, even though the real cooks locked horns from time to time, the knife fight Abit recounts is pure fiction.)

Back when I worked at the school, long before Atkins launched the ongoing crusade against carbohydrates, carbs were king, especially in the South. Take for example their special recipe for macaroni and cheese: a layer of pinwheels made from biscuit dough they rolled out, sprinkled with grated cheddar cheese, sliced, and baked on top of the mac and cheese!

Today my stomach groans at that recipe, but honestly, at the time it tasted like heaven. Maybe because when I wasn't working at the Folk School, I cooked three meals a day, seven days a week on the farm—and grew most of the vegetables myself. So when they served me bountiful midday dinners with carbs atop carbs, well, as Abit put it: “I plowed through them like a workhorse with a whip to its flank.”

On the other end of the culinary spectrum, Della Kincaid enjoyed a sumptuous meal at La Taberna del Alabardero in Washington, D.C. in A Life for a Life. This exquisite restaurant is just as described in the book: impeccable food, elegant service, luxurious Moorish décor. The dinner she and Alex Covington shared is straight off a menu I brought home from a special evening there. You may recall Della described it this way: We started with a ragout of exotic mushrooms and prosciutto di Parma with melon. My entrée was the lamb steak with roasted garlic cream, accompanied by butter beans and dandelion greens, Alex’s the grilled New England rockfish with salsa verde. They also enjoyed a bottle of Dellaques De Riscal Rioja 1979 with their dinner and vintage port following their flan and coffee.

Back in Laurel Falls, Coburn’s is a tribute to the specialty food store I opened with Gina Willis in a Washington, D.C. suburb. A beautiful store that, just like Della says about Coburn’s, called on every talent I had—and plenty I had to acquire. The fictional version is more of a general store, a place locals can pick up homemade piccalilli, jams, and pickles (among other things) if they can't make their own. I learned to make incredible wild blackberry jam from a woman named Cleta (who inspired Della’s best friend Cleva), but I have to admit my attempts at pickles and piccalilli turned out flabby and underwhelming. Fortunately, generous neighbors often sent me home laden with jars from their larder.

And pie. Have you noticed how often pie shows up? Even I’m surprised by how much pie they consume in these novels: rhubarb, blueberry, strawberry ("That pie ain't never seen no oven"), pecan, apple, pumpkin, depending on the season, and coconut cream pie any time of year. In Murder Ballad Blues, the fourth book in the series, there's more pie and coffee than ever as Abit discusses dangerous and disturbing theories with Della and Alex; Wallis Harding, an eccentric folklorist; and Curtis Maynard, an FBI agent!

What are some of your favorite Southern dishes? Let me know and I'll include as many as I can in Murder Ballad Blues. Also, I’ve got some fun giveaways and promotions planned for this summer in anticipation of its launch in September. I’ll keep you posted.