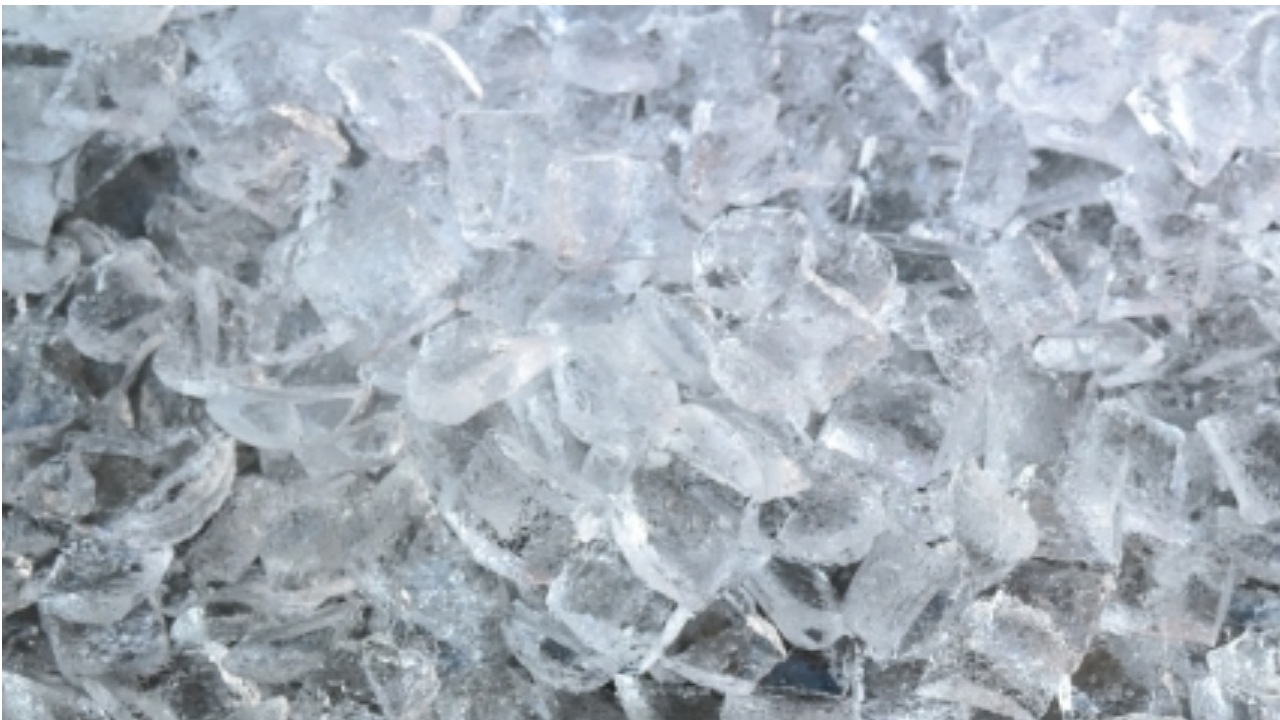 Come on in,” Elbert Totherow said with a voice that could compete against a bullhorn. “I know it looks like we’re moving, but we’re not. We’re here to stay.”

The real man was just as kind as the Elbert Totherow in A Life for a Life. He was a gentle giant who reassured me every time I visited that he’d be there the next time I needed to refill my four-gallon pail of honey. (We ate a lot of honey back then, swallowing the notion that it was a miracle sweetener that wouldn’t give sugar rushes or put on weight!)

And just like his fictional counterpart, he lived with four generations of women in an overheated house. I'm sure he loved each of them, but it was obvious his granddaughter had cast a spell over him. She was irresistible, an adorable bundle of baby fat, rolls and rolls of it giving her a lumpy little body he couldn’t stop hugging.

Back then, going to town was a big deal—a long drive over rutted roads—and I made the most of the trip. I’d stop for a coffee (10 cents, if you can believe it) at one of two cafes and then check out the five-and-dime. I longed to make a purchase, to enjoy that feeling of exchanging the fruits of my labors for something new. But the hardship I’d chosen to live under wouldn’t allow for much. It had to be useful. Maybe a new pair of socks or a pot for some flowers on the porch.

As I came out of the store, I saw Elbert and his granddaughter sitting in his car, windows rolled down, sharing a straw stuck in a huge cup of ice and Coca-Cola. They both smiled and Elbert waved as I crossed to chat a bit, always happy to spend time with this generous man. And not eager to head home.

As we talked, his granddaughter somehow overturned that huge cup, spilling what seemed like a gallon of sticky liquid and ice into his lap. He never flinched, or even rushed to brush the cold from his lap. He just looked down and said, “Now, baby ...”

His reaction was so foreign to my upbringing, I was mesmerized. As he chucked the ice onto the road, holding his baby girl the whole time, I got it. I understood why I loved this man. He had what I wanted: peace. Peace with himself and his family and the world around him.

I had everything a good American is supposed to have: education, good grammar, a world view with a soupcon of savoir faire, but I didn't come close to having what this humble man had. Those of us who moved there as part of the back-to-the-land movement threw the word peace around as though we knew what we were talking about. We stuck our two fingers in the air and proclaimed peace every chance we got. But we weren’t even close to what Elbert already knew about the real thing.

GET YOUR FREE COPY OF WAITING FOR YOU HERE