The Real House on the Hill 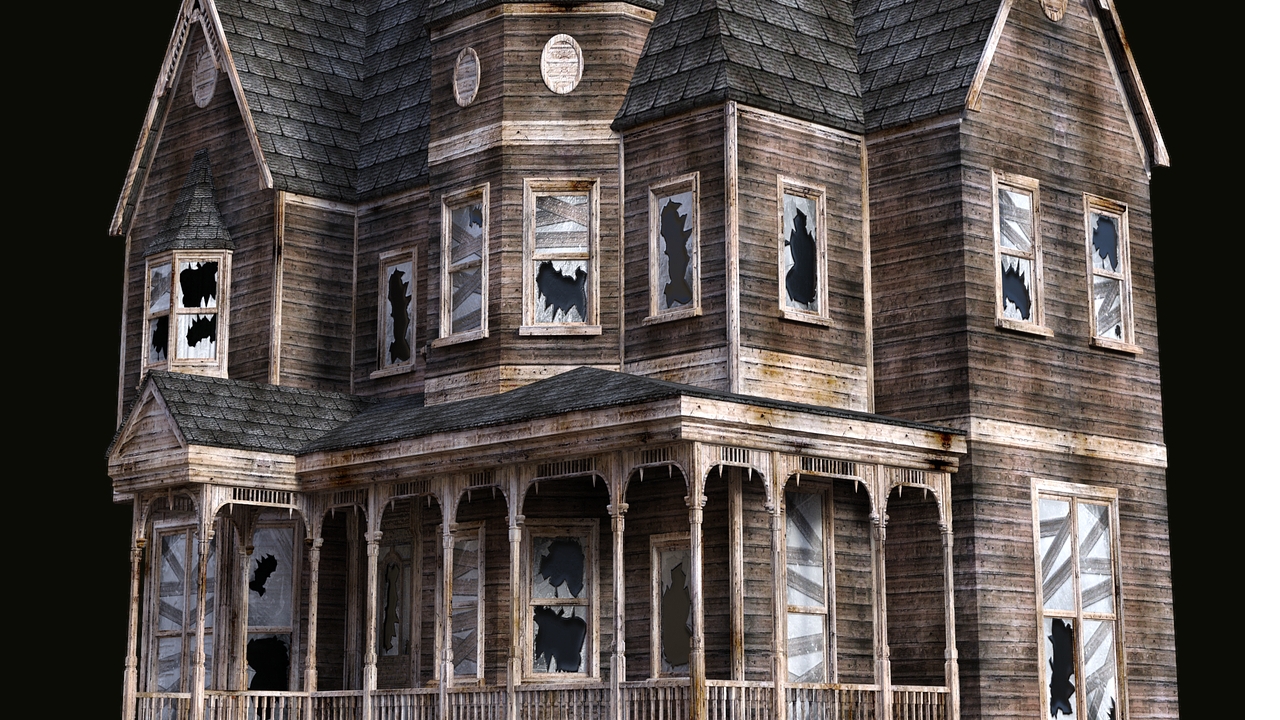 The old house in Hanging Dog, N.C., had an unsettling resemblance to the one overlooking the Bates Motel (though I may be exaggerating with this photo!). We’d moved there when a legal dispute forced us off the land we’d contracted to live on near the Beaverdam community in the N.C. mountains.

Instead, we had to move to the house Abit would later grow up in in A Life for a Life. And just like Abit, we lived next to a general store.

The house gave us a roof over our heads, but at times, it felt like little else. We could see daylight through the pine paneling in the living room and bedrooms. Butter was softer in the refrigerator than at room temperature. Many mornings our dog Gerald looked puzzled when his face bumped against a frozen water bowl.

And the outhouse. My first and hopefully last experience wending my way in the middle of the night to a spooky, spidery shack.

But good things happened too. My first morning there, I was awakened by a swing set, though for the life of me, I couldn’t recall seeing one in our new front yard. Turned out that’s the sound guinea fowl make. I peeked through the window at a flock of oddly shaped birds that put to rest any question about birds being descendants of dinosaurs. I saw more than a dozen miniature Ornithopods with polka-dot plumage working our yard for their breakfast.

And just like Abit, lots of men of all ages sat outside the store next door. They liked giving advice, especial to me, an obvious city slicker. I recall the time we’d bought a bow saw and cut up “dead and down” trees—the U.S. Forestry designation that permitted removal of that kind of wood from the surrounding woodlands. We quickly learned the accuracy of the adage “chop your own wood and it will warm you twice.” We drove home with our Jeep filled with freshly sawed wood (an aroma I still find intoxicating), feeling quite proud of our efforts.

As we began carrying logs up all those stairs Abit complained about, one of the men shouted, “Won’t burn!”

“What do you mean?” I asked, incredulous after all that work (and still feeling a bit warm from the effort.)

“Green,” was all he said, succinct being as much a part of the local dialect as the words themselves. Lesson one in green wood and aged wood and the fact that pine wood isn’t as hot as oak and clogs up stovepipes.

And Gerald, our Old English Sheepdog, caused quite a stir when those same men first saw him. “Does that dog run?” one guy asked me.

“Well of course he runs,” I said, thinking to myself, he has legs, doesn’t he? But he meant does he hunt—like the beagles in pens behind the store (the inspiration for those early dogs Abit loved so much). That was a big lesson for me—that I needed to learn this new language in what felt like a new country. I was the foreigner, after all, and it was my job to acclimate.

My landlord lived above the general store, just like Della. He’d made a nice apartment up there, though hers reflected what I’d always envisioned for that beautiful space high above the trees.

Before the store was there, an old schoolhouse sat on the property. That’s where Roy He-Went-Up-the-River Ledford felt the poor girl’s wrist after the lightning strike (though I gave that dubious task to Abit). Real-life Roy told me that story some sixty-five years after it happened, and he broke down and cried, while real-life Myrtle consoled, “Now, Roy, honey …”

After about a year, I moved from that old house to a charming place you’ll discover in the sequel when Abit goes off to school. He'll need Della to help him out of a jam, and you better believe she'll be there for him.